I have a habit of pulling up Spotify on Monday mornings to see what the Discover algorithm has found for me. I still listen to the radio, especially national favorites like KBCO in Boulder, KGSR in Austin, or KPIG in Santa Cruz (since with the exception of KPIG, most of the San Francisco area stations are total crap – a shame for the city that created the Summer of Love), but Spotify has become my go-to place for finding new music. For someone born in the 1950’s, it’s my new record listening booth.

Even so, I find a lot of artists I like, but even those musicians may not have released a plethora of songs that I play again and again like classic Santana albums. So I thought, maybe I’ll sometimes pick an assortment of artists that I at least have a couple of favorites from, and group them with others that affect me the same. Thus, the new Two by Five series, where I’ll pick five newly discovered artists (at least new to me) and share a couple of songs from each for that week’s playlist.

There’s not necessarily a theme in these playlists, although they’ll tend to be Americana-related, since I’m trying to get the new radio show focusing on that genre going ASAP on 89.1 KTIM-FM in La Grange, Texas. This week’s kickoff playlist open with Margaret Glaspy, a New York-based singer/songwriter originally from nearby Sacramento and Red Bluff, California. Margaret’s music sounds a little like Sheryl Crow (a music idol of Margaret’s) – if Sheryl woke up from a hangover, plugged a distortion box into her guitar, and threw a random punch at Michelle Branch because she sang too sweet. Just listen to her. Eliot Bronson was born in Baltimore, and after playing at local coffeehouses, was dubbed a “folk singing wunderkind” by The Baltimore Sun. Even Bop n Jazz dubbed him “maybe the best singer/songwriter since Dylan.” Listen for hints of Chris Isaak in his voice and backing guitars.

Harpoonist & The Axe Murderer is the novel stage name for the Vancouver-based blues duo of Shawn Hall and Matthew Rogers. These guys are known for amazing live shows with incredible blues harmonica riffs. Kacy & Clayton is a Canadian folk/roots duo originating from the small town of Wood Mountain, Saskatchewan. With hints of Joni Mitchell and It’s a Beautiful Day, second cousins Clayton Linthicum on guitar and Kacy Anderson on vocals have great harmonies, and received a Juno Nomination in the category of Contemporary Roots Album of the Year in 2017. Wrapping up the list, Pharis and Jason Romero are another Canadian folk music duo who won the Juno Award for Traditional Roots Album of the Year at the Juno Awards of 2016. The husband and wife artists record and perform traditional bluegrass music on both guitars and banjos handcrafted by their own banjo-making business. If you like this assortment of musicians, thank Spotify. A group of artists relying on classic sound, but discovered by artificial intelligence. Have a terrific fall Friday and weekend everyone. 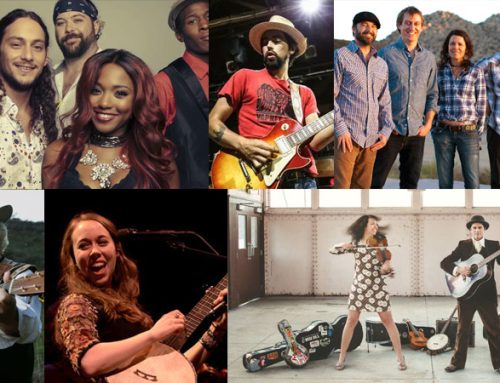 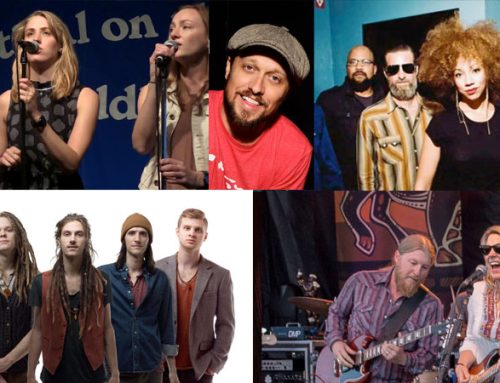 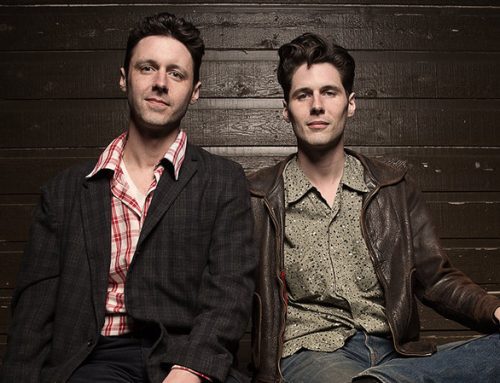 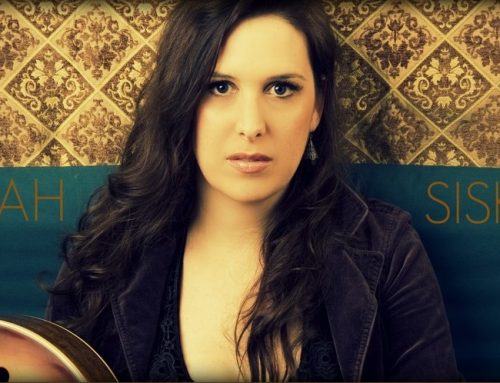 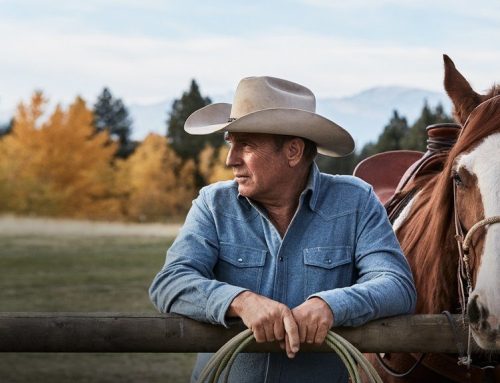